On Tuesday the 10th of October 2017, MTA Institute (MTAI) was thrilled to welcome Kawasaki Motors Australia to the Sir Jack Brabham Automotive Centre of Excellence, our 10-million-dollar state-of-the-art facility where they hosted a Technical Seminar.

The seminar hosted by Jeremy Fuller and Ben Hollier saw 40 dealers throughout Queensland come together for the opportunity to learn about a new Kawasaki Vehicle Communication System (KVCS) which will allow motorcycle mechanics to reflash an Electronic Control Unit (ECU) rather than replace it.

“The ECU is essentially the brain of a motorbike” said MTAI Motorcycle Mechanical Trainer Ken Rahley.

“The chance to reflash rather than replace an ECU will be hugely beneficial to motorcycle mechanics and it’s really exciting for the initial information from the new system to be shared and taught at the MTA Institute”.

The use of the MTAI facilities is part of a long-term, mutually rewarding partnership between Kawasaki Motors Australia and MTAI, who train over 79% of Motorcycle Mechanical Apprentices in the state.

The partnership with Kawasaki has already proven incredibly valuable to students who have had the opportunity to learn on a donated motorbike (Kawasaki Versys 650L), and supplied technical and diagnostic advice. 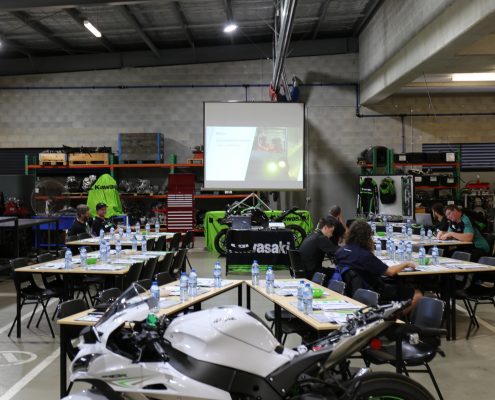 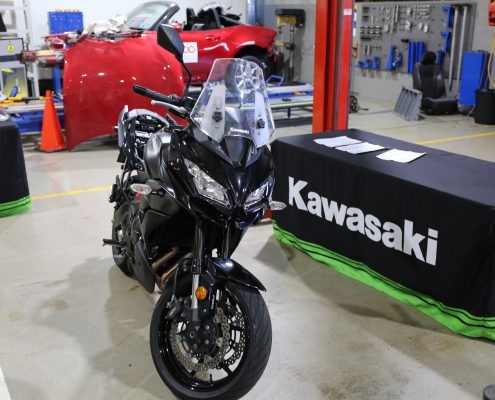 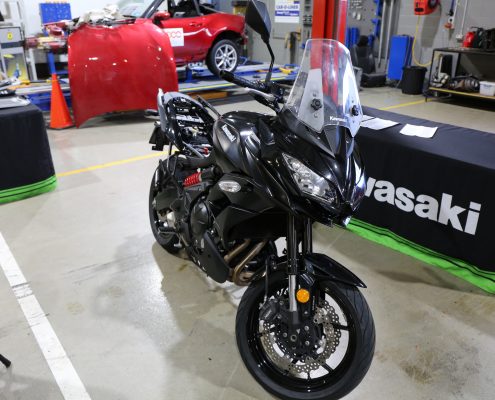 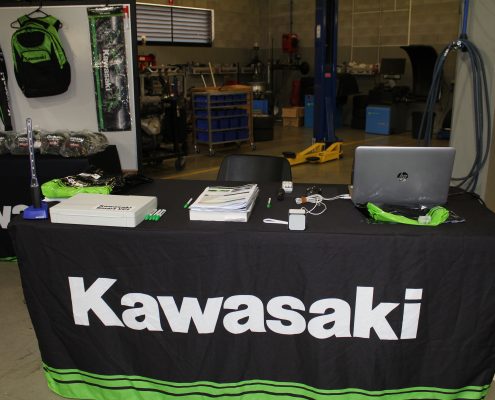 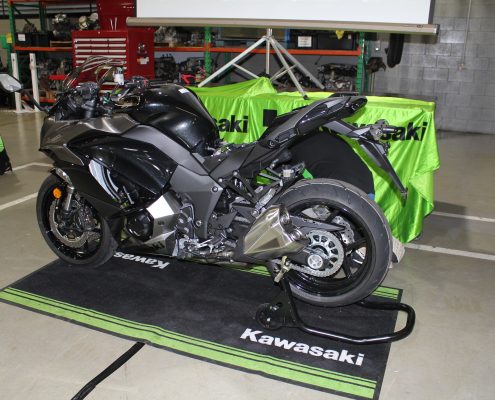 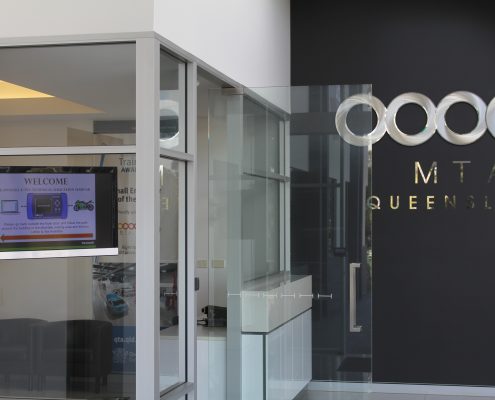 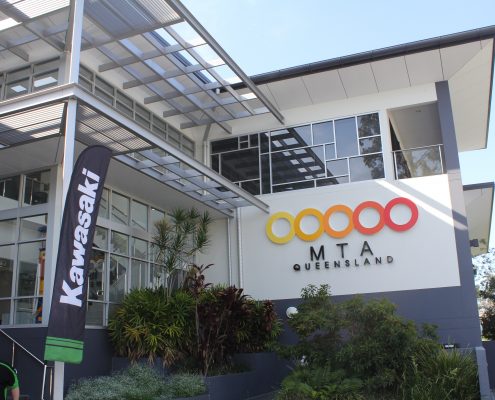 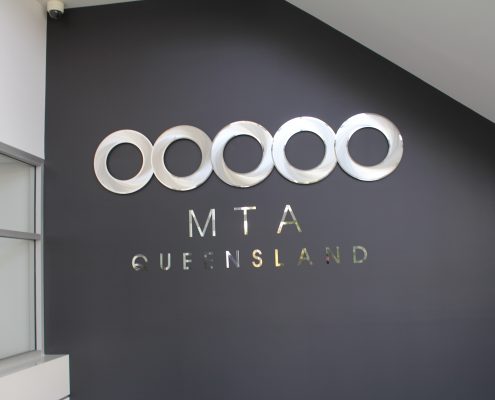 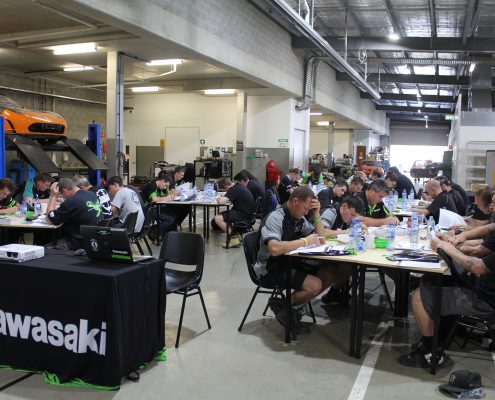 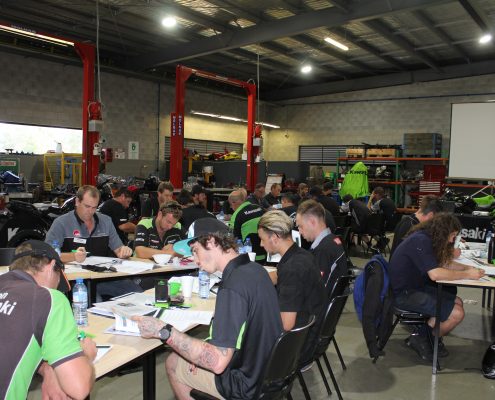 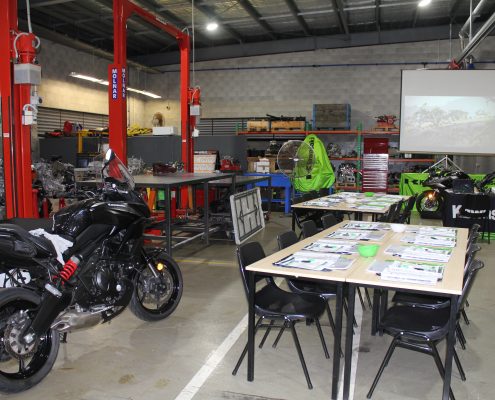 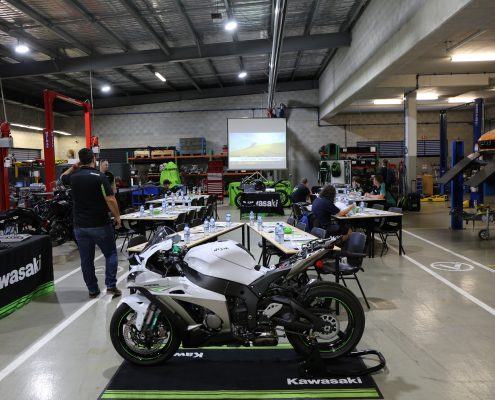