Ford recently received 6,506 fully completed Ford GT applications from people around the world, including over 500 from the UK market alone – in the one-month window to apply to purchase the new supercar. 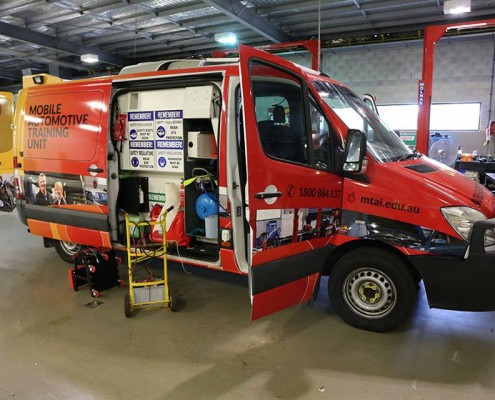 For those that have been involved in the review of the Automotive Training Package (which is the basis of all apprentice/trainee training), Auto Skills Australia has announced that the AUR (release 3) Automotive Retail, Service and Repair Training Package has been published to the National Register (training.gov.au). Jaguar Land Rover has announced that it aims to increase the number of ex-service men and women employed across its global operations to 1000 by 2020, a five-fold increase on recruitment since 2013.

Brett Dale has been appointed as Chief Executive Officer of the Motor Trades Association of Queensland (MTAQ). Hervey Bay on Queensland’s Fraser Coast is the undisputed hub for all the great recreational opportunities the region has to offer. Boasting excellent fishing that draws anglers in from far and wide, as well as a thriving whale watching and boating industry, the region has been touted as ‘Australia’s leading nature-based destination’. Fuel economy champions Helen and John Taylor have driven around Tasmania in a diesel-engined Jaguar XF Prestige 20d luxury sedan, covering more than 1100 kilometers on less than a tank of premium Diesel. The 2016 Federal Budget included many changes, some quite substantial, in areas such as tax, superannuation and training to encourage youth employment. Here is a summary of some of those critical elements that will have an impact on small and medium enterprises and businesses working within the motor trades and automotive industry. ‘Build Your Dreams’ (BYD), the China based automaker that has emerged as the world’s biggest maker of electric vehicles, will soon be releasing its first EV in Australia, in what could be the most significant development in the local market since the release of the well received Tesla Model S. The Australian Government is urging past and present students/apprentices to become familiar with new laws concerning the repayment of Higher Education Loan Programme (HELP) and Trade Support Loan (TSL) debts. The redesigned 2017 Chevrolet Colorado has made a public debut in Brazil, hinting at what lies ahead for the popular Holden Colorado later this year. 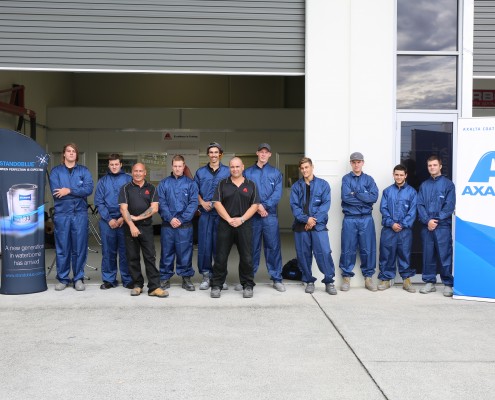 Ashley Beusche, an MTA Institute fourth-year spray painting apprentice with 4H Smash Repairs in Darra, has won a gold medal at the WorldSkills Australia Regional Competition in Vehicle Painting, held on the Gold Coast in April. Fiat Chrysler is voluntarily recalling an estimated 812,000 mid-size SUVs and full-size cars in the U.S. to reduce the effect of potential driver error by enhancing warnings and transmission shift strategy. 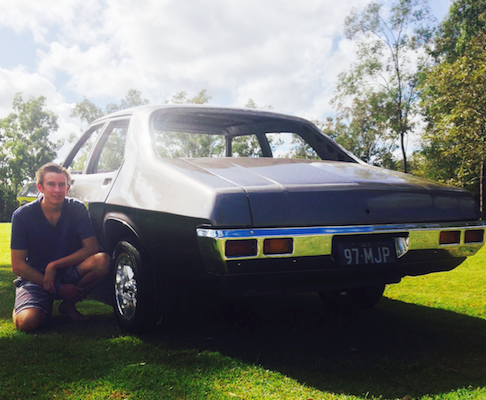 Mitchell Parry is a third-year auto electrical apprentice at Maryborough Auto Electrics in Central Queensland. Having started his automotive career as a school-based apprentice, Mitchell has been putting his skills to good use after purchasing an HQ Holden he has been working on restoring and modernising. Shares in Mitsubishi Motors fell by their largest amount in more than a decade following the release of an official statement saying it has found evidence that its employees have falsified emissions test data for several models of vehicles. A recent report from Moody’s Investors Service tips accident avoidance features in vehicles, such as automatic braking, adaptive cruise control, and lane departure prevention, will become more prevalent and will lead to lower accident frequency in the next five-to-ten years, delivering benefits for auto insurers.

A Ford Fusion Hybrid autonomous research vehicle with night vision recently navigated its way through the Arizona desert to perform a task that would prove challenging for even a human driver. GENESIS has unveiled its striking ‘New York Concept’ luxury sports sedan at the New York International Auto Show. The New York Concept hints a new level of prestige for the South Korean automaker as it attempts to challenge German brands such as Mercedes and BMW. Rolls Royce are challenging their ‘crusty’ stereotype by catering towards the well-heeled baby-boomer and millennial market with their new ‘Black Badge’ series, in the hope that it will capture sales opportunities for today’s young, ‘self-empowered, self-confident rule-breakers’. The MTA Institute has launched its new Learning Management System (LMS). In development since mid-2015, the LMS will offer training courses, and certain elements of training courses, to students via an online portal. 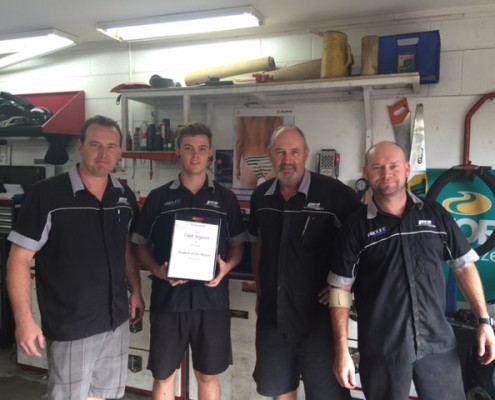 Caleb Ferguson is MTAQ’s Apprentice of the Month for February 2016. 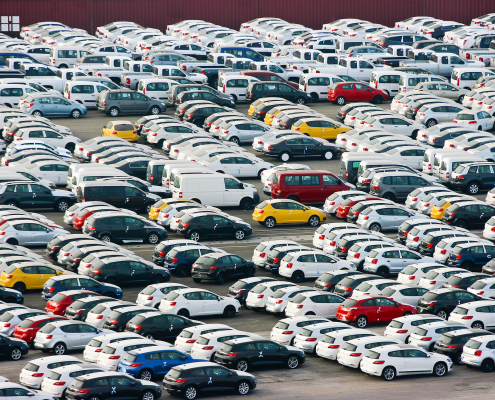 South Australia’s Premier Jay Weatherill has urged General Motors to make a financial contribution to the northern Adelaide suburb at the core of Holden's looming shutdown. 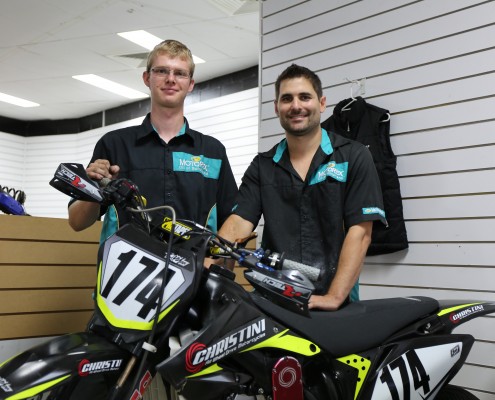 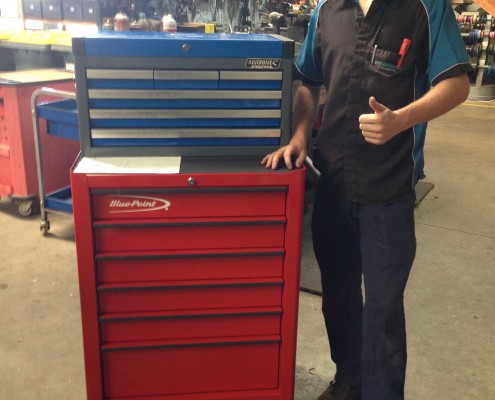 Rowan Foxwell is a first year MTAI apprentice at Woods Auto Electrics, based in Tolga, a small town located in the remote Atherton Tablelands in Far North Queensland.

The boss of General Motors’ European division has suggested that the next Holden Commodore is likely to be a rebadged Opel Insignia sedan. Karl Thomas Neumann hinted at the news while talking with Australian media at the Geneva Motor Show on Tuesday and said that “Australians will like this car a lot”. Asked how many new vehicles would be exported from Germany and shipped to Australia, Mr Neumann answered, “as many as possible.”
Scroll to top