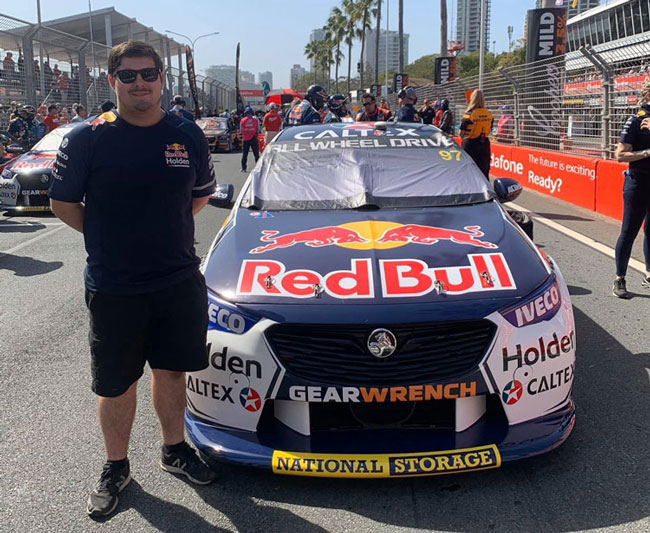 To say the past two years have been a whirlwind would be an understatement for former MTA Institute (MTAI) light vehicle apprentice, Elliott Lemmon.

Fresh off a 2019 where he was awarded the Queensland Automotive Trades Scholarship from the Queensland Overseas Foundation (QOF), which allowed him to head overseas to Asia to follow his motorsport dream, the 2017 MTA Queensland Apprentice of the Year is planning to go even further abroad in 2020.

“I’ve just had my visa approved, so I will be heading over to Vancouver to explore the country and most importantly I will be exploring the mechanical trade from yet another perspective.

“I’m taking a brave approach and I’m just going to really test my skills and prove to myself that I can make it with a good attitude and hard work.”

It’s this attitude and dedication to going above and beyond that got Elliott started on his journey back in 2017.

The then 19-year-old was in the third year of his light vehicle apprenticeship when his trainer, James Dixon, nominated him for the MTA Queensland Apprentice of the Year award, noting his dedication to excellence.

“Elliott’s attention to detail is brilliant, he lives and breathes cars and is always willing to try something new,” said James. “He faces new challenges head-on every day and will always put himself forward to help his peers in the workshop.”

Winning the MTA Queensland Apprentice of the Year award opened new doors for Elliott, one of which was a two weeks work experience with Triple Eight Race Engineering in early 2018, an opportunity Elliott said he would not soon forget. 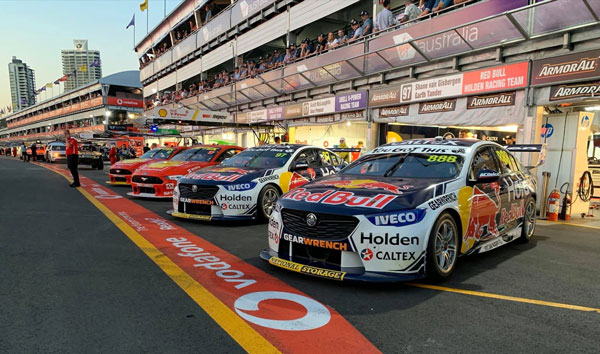 This experience, coupled with his work with the MTAQ Racing Team where he was a member of the inaugural team in 2017, was perfect preparation for where Elliott would find himself in 2019.

Through the QOF scholarship, Elliott received the opportunity to travel to Asia where he worked with Absolute Racing, one of the largest racing teams in China, working on one of their vehicles in the Blancpain Asia Series.

“My time with Absolute Racing was absolutely mind blowing! I learnt so much about the whole operation,” said Elliott.

“I had to learn what it takes to move multiple purpose-built race cars around the world and have them be competitive on the track. From maintenance, to repairs, to setting up the car with engineers, to performing pit stops during races. I did it all.

“I also worked with most of the Audi Customer Racing side and they were unreal at making split second decisions and making things happen. I am very grateful for the experience.” 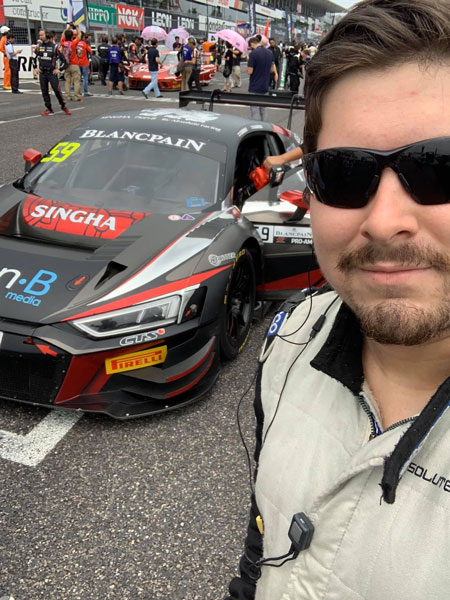 While an incredible experience, Elliott admits he did experience some growing pains that came with getting acclimatized in a new country.

“I was primarily working on the #59 Bhurit/Kusiri car with two very skilled Chinese mechanics – Momo and Ahong. There were struggles at first with the language barriers, but we eventually worked everything out.”

Looking back at a frantic past 12 months, Elliott still can’t quite believe where his career has taken him.

“A little over a year ago I was just finishing my apprenticeship and if you had told me I would be tackling international challenges so soon I wouldn’t have thought it was possible.

“I hope my journey inspires other apprentices looking to forge their own similar path. The results are definitely rewarding.”

We will be sure to follow Elliott’s progress with great interest as he heads to Canada for the next chapter of his career and wish him all the best with his endeavours. 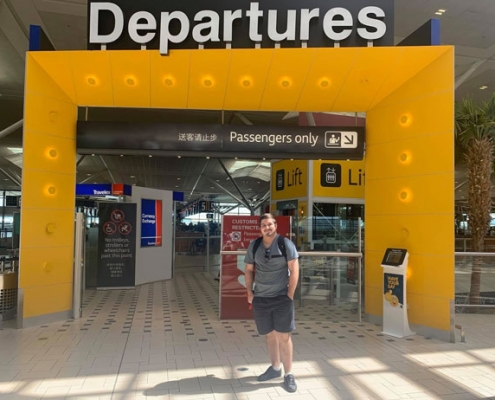 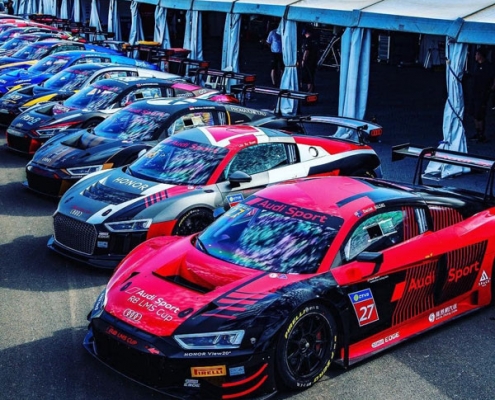