THE LISTER MOTOR COMPANY TO BUILD THE WORLD’S FASTEST SUV 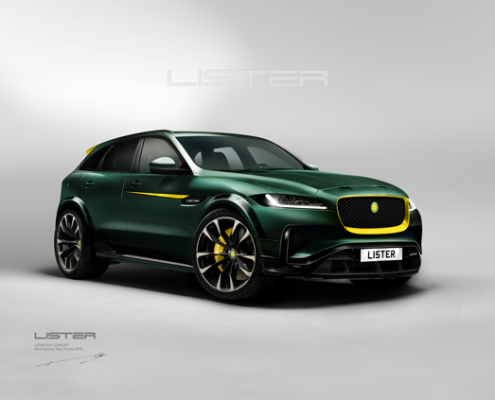 Lister, the British prestige car company, has begun to take orders for its LFP SUV.

Claiming that the LFP will be the fastest SUV in the world, Lister says the LFP – which is based on Jaguar’s F-Pace – has 670 bhp on tap, extensive carbon fibre modifications to help improve weight reduction and road holding, and an estimated 0-100 km/h acceleration time of 3.5 seconds, and a top speed of 200 mph (322km/h).

Set for full release in the coming weeks, the LFP will follow the launch of the company’s Jag F-type-based LFT-666 coupe, that was revealed earlier this year, and has already become the fastest-selling model in the sports car maker’s 65-year history.

Early prospective customer interest in the Lister LFP prompted the company to open its order book early, ahead of the official reveal of the model, with pricing set to begin at around £140,000 ($AU257,000).

“I am delighted, overwhelmed and gratified by the huge level of interest, excitement and orders our LFT-666 supercar has already generated in just a few months,” said Lawrence Whittaker, CEO of the Lister Motor Company. “Based on early indications, our new LFP promises to repeat the success of the LFT-666, and I really can’t wait to reveal the world’s fastest SUV.” 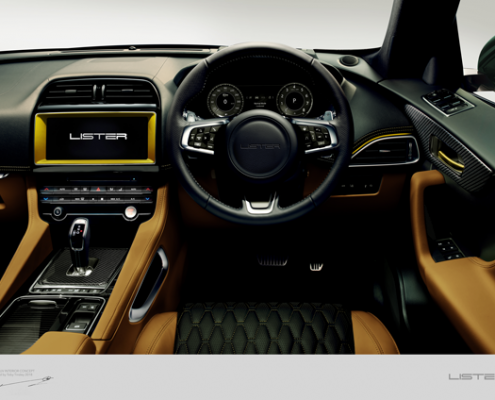 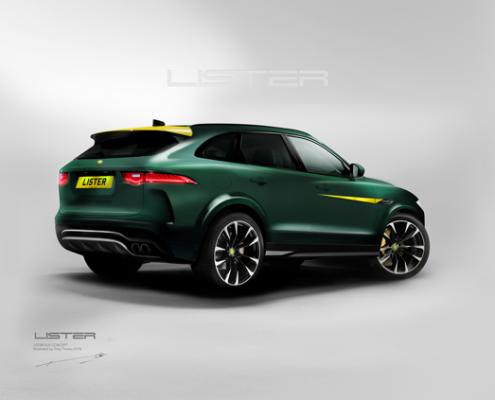 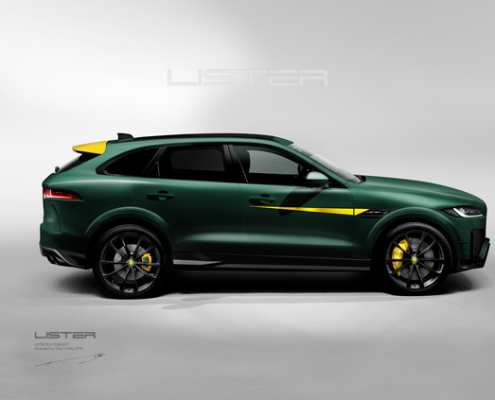