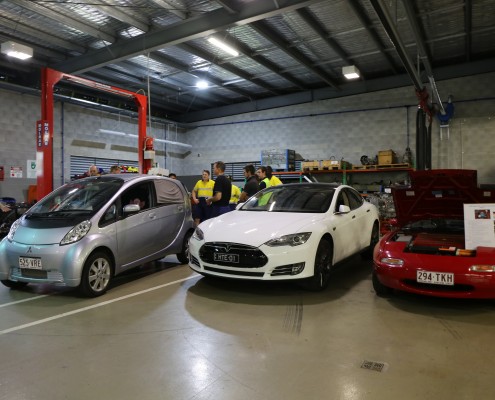 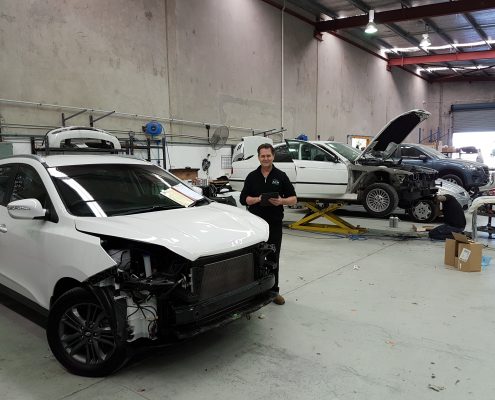 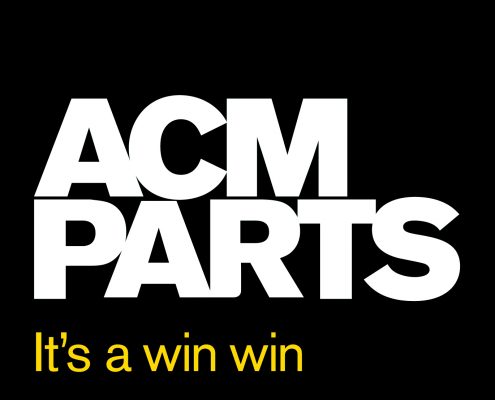 - Radiator & Condensor CLEARANCE (to May 31) 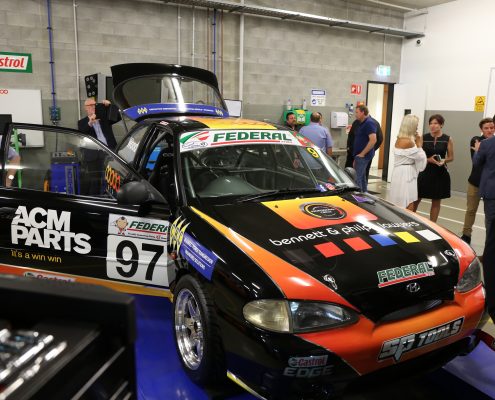 10 May 2017 - To a fanfare of ear-splitting, roaring engines and gentle clinking of wine glasses, the MTAQ Racing Team was officially launched at the beginning of May at a party held at the MTA Queensland HQ - the Sir Jack Brabham Automotive Centre of Excellence. 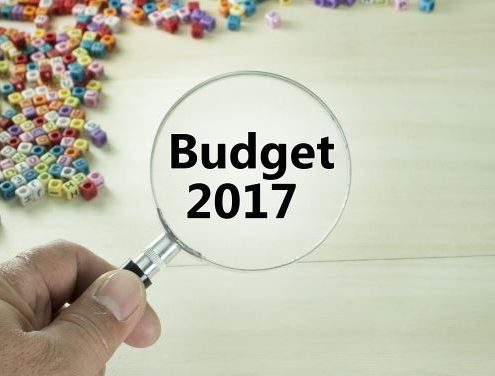 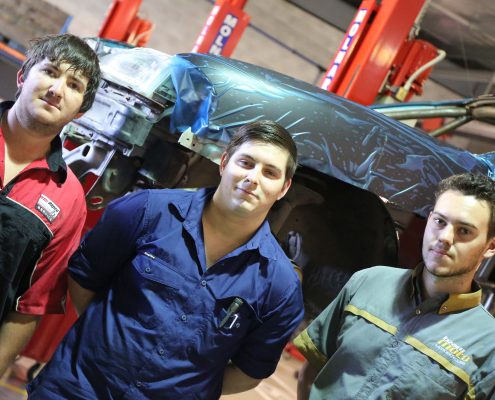 26 Apr 2017 - Queensland’s automotive peak industry body, the Motor Trades Association of Queensland (MTA Queensland) begins a new chapter in the long history of the Association as it takes part, for the first time, in the fast and furious world of Motorsport. 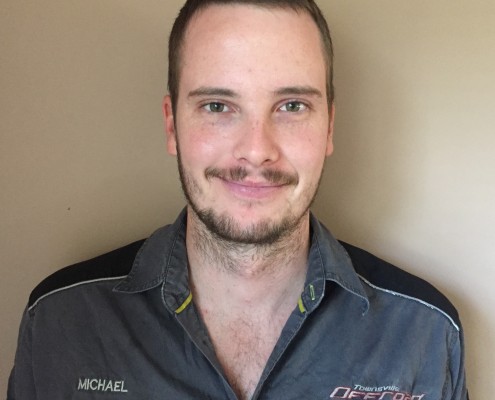 Michael Humphries is the MTA Queensland Apprentice of the Month for January 2017. 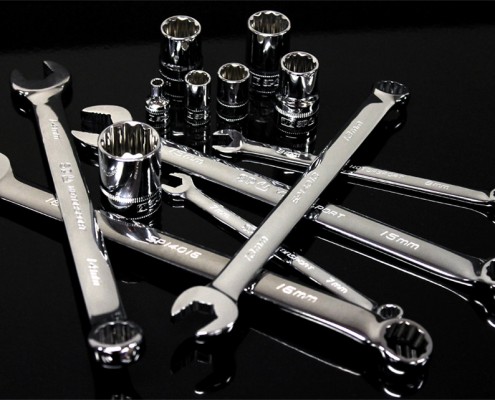 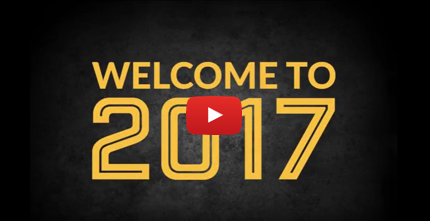 Dr Brett Dale, CEO of MTA Queensland welcomes you to 2017. 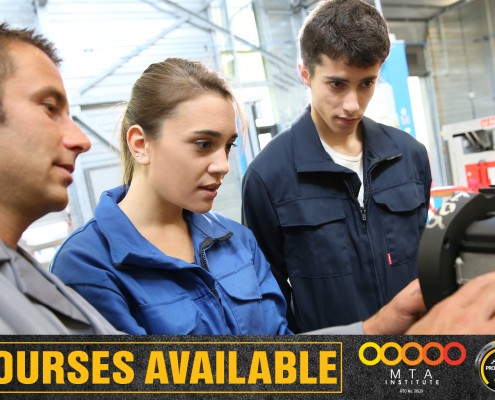 20 Jan 2017 - Trade apprenticeships have long been proven as providing successful benefits to workplaces, including ideas, strategies, and efficient movement of workload.
Scroll to top