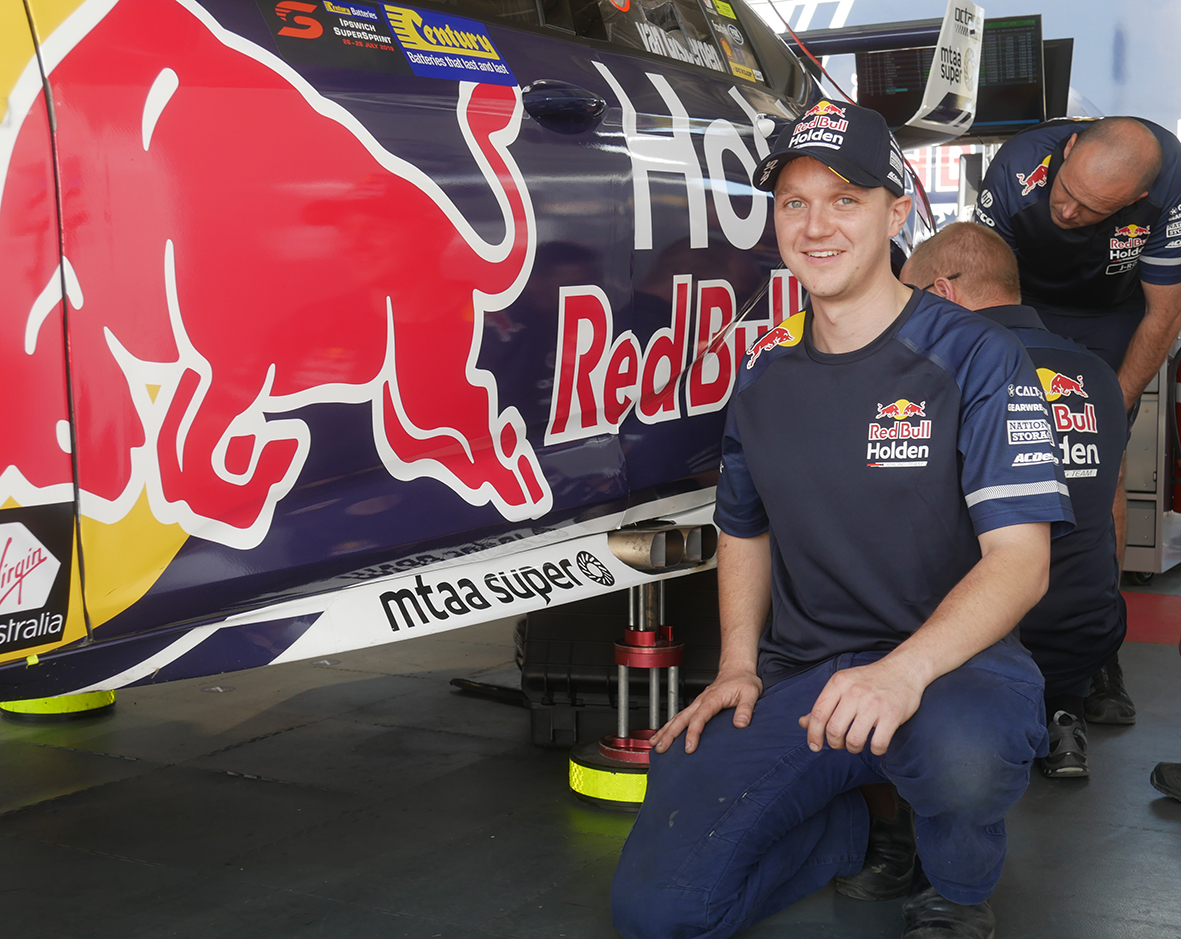 Tourism Industry Development Minister Kate Jones has announced a new deal with Supercars that will see the Gold Coast 600 and Townsville 400 events remain on the Supercars calendar for at least the next five years.

In a win for the local economy of the two regions, Jones says this is a fantastic result that consolidates Queensland’s position as a leader on the national major events calendar.

“Major events support local jobs – the deal gives locals certainty that they can rely on the revenue these events provide in the future,” said Jones.

“Both races pump tens of millions of dollars into the economy. We’ve committed to working with Supercars to grow these events in the future to attract more tourists who stay longer in Queensland.

“When it comes to growing major events, we’re in pole position – since 2015 we’ve more than doubled the value of Queensland’s major events calendar which is now worth around $800 million.”

Supercars CEO Sean Seamer said securing the long-term future of these two hallmark events on the Supercars calendar was fantastic for the regions, state and Supercars organisation.

“It is fantastic for our fans that Minister Jones, TEQ and Queensland Government continue to support these two hallmark Queensland events.

“The Gold Coast is a fan favourite of our fans and our teams as one of the longest-running and most successful major events in Australia, as is Townsville in North Queensland.

“We must also thank the Gold Coast and Townsville councils who continue to support these two iconic events for their cities.”

The announcement is welcome news for MTA Queensland, who has a strong relationship with both events through our corporate partner, MTAA Super, sponsors of both the Triple Eight Race Engineering Team and Supercars.

Through MTAA Super, numerous opportunities exist for our MTA Institute apprentices to experience the racing industry up close at these events in Queensland.

In July, a group of local MTA Institute apprentices were treated to tickets to the Townsville 400, including pit walk passes to take a behind the scenes look on race weekend, bumping shoulders with Supercars greats, past and present.

As their reward for being nominated for the MTA Institutes Apprentice of the year, a group of MTA Institute apprentices were invited to the Autobarn Lowndes Racing Team garage at the 2018 Gold Coast 600 for a tour, before enjoying a day of action on the track.

And most recently, 2018 MTA Queensland Apprentice of the year, Jack Goodrich, spent two-weeks earlier this year at the Triple Eight Race Engineering headquarters completing work-experience as part of his prize for winning the apprentice of the year crown. Jack also got to experience the Supercars industry first-hand when he travelled with the team to Ipswich Raceway for the Ipswich SuperSprint Supercars round as part of the crew for the weekend.

With the announcement that the Townsville 400 and Gold Coast 600 are here to stay, opportunities like these can continue to be afforded to MTA Institute apprentices through MTAA Super.

We would like to thank MTAA Super for the opportunities provided to our MTAA Institute apprentices.