On Friday the 21st of February, MTA Institute celebrated the graduation of students who completed their trade qualification between 1 July to 31 December 2019.

Held at the MTAiQ Innovation Hub at MTA Queensland’s head office in Brisbane, some 50 guests including apprentices, family members and friends attended the event and received their graduation certificates from their trainers and Paul Kulpa, General Manager of MTA Institute.

Paul who addressed the graduates, spoke about the immense achievement of the students in attendance and highlighted how the industry experiences a significant attrition rate throughout an apprenticeship; making the completion of those in attendance all the more special.

“You have grown considerably since you began your training and the decision you made to start your apprenticeship is a life-changing one. I hope you will look back on this time and see that MTA Institute provided a great platform for you as you start your career. We are proud to have played our part. Congratulations,” Paul said.

Paul also thanked  family and friends in attendance and acknowledged them for being there throughout the highs and lows of the apprenticeship stating that an apprenticeship is a group effort.

In addition to celebrating the graduates, Paul also gave thanks to the trainers; who along with supporting and training their apprentice for up to four years, often act as a mentor, guide and friend.

MTA Institute congratulates all apprentices who became qualified between 1 July to 31 December 2019. Graduation ceremonies are held twice each year in February and August.

If you would like a high-definition electronic copy of the photos below. Please email [email protected] with information on your requested photo. 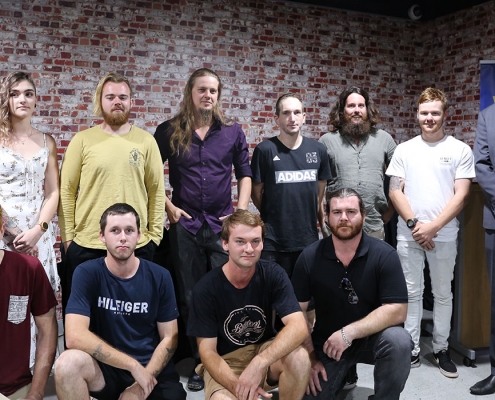 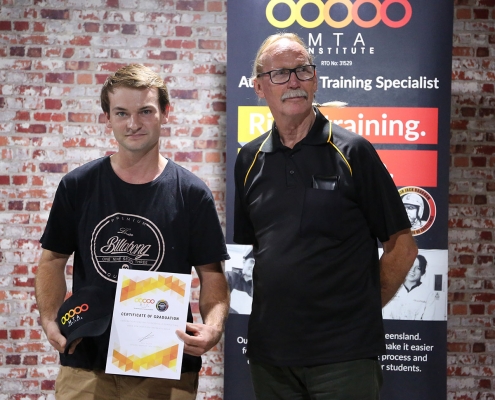 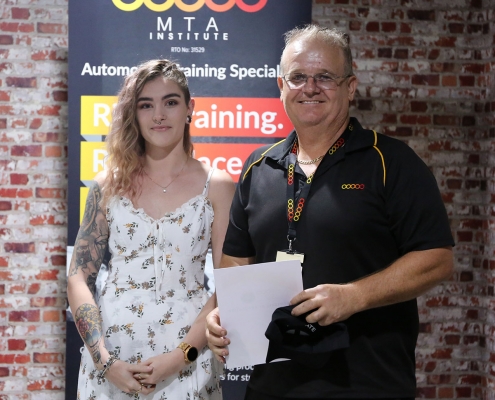 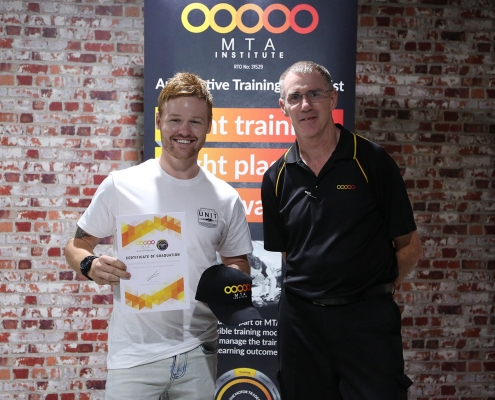 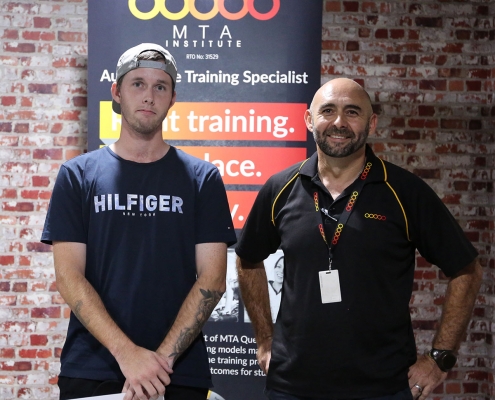 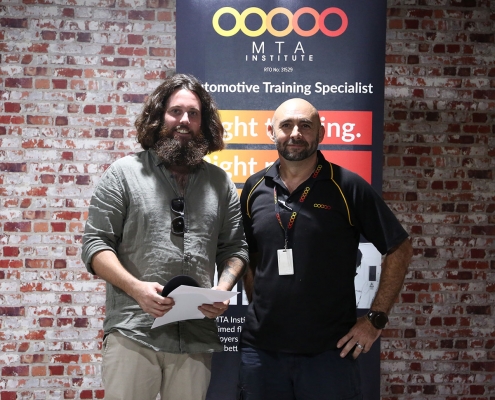 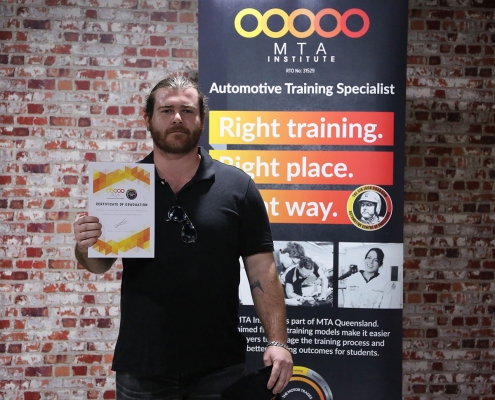 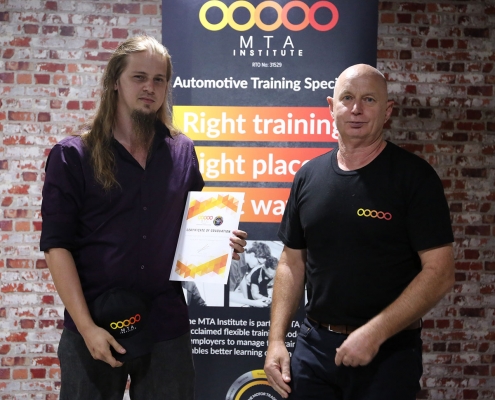 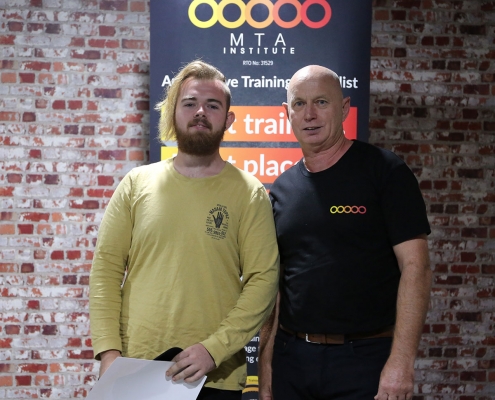 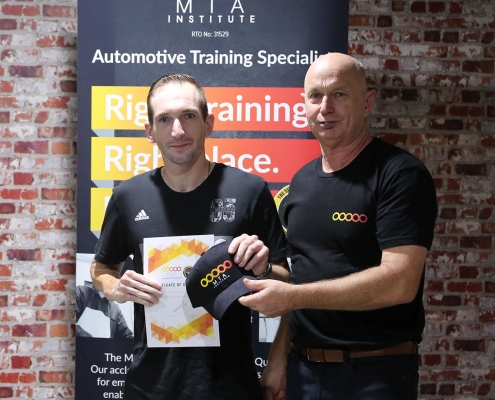 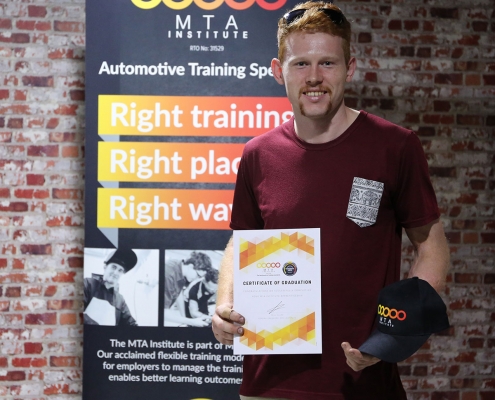 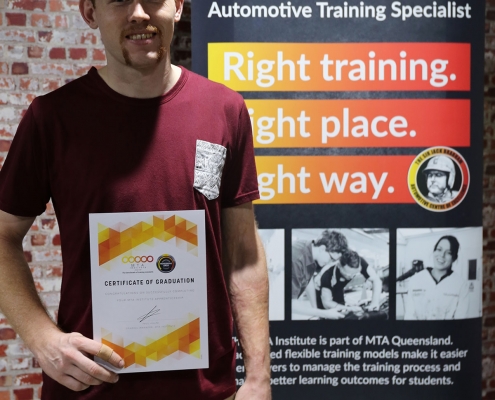 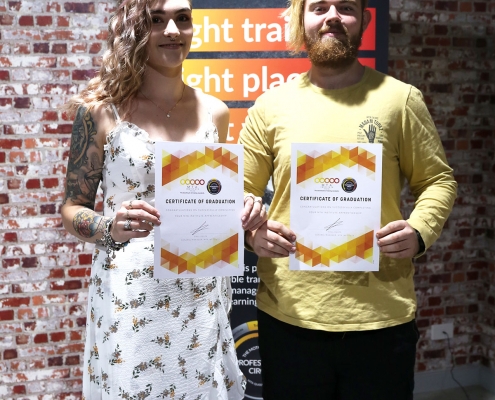 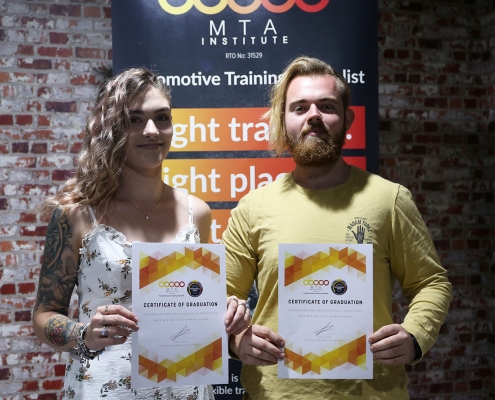 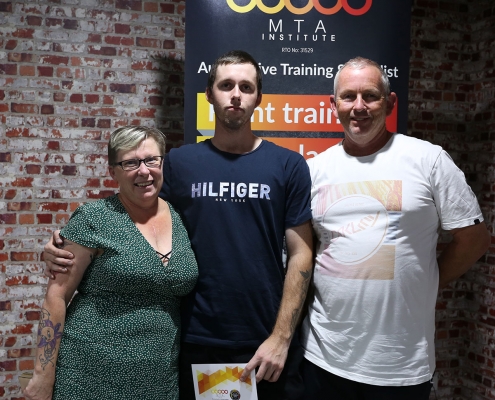 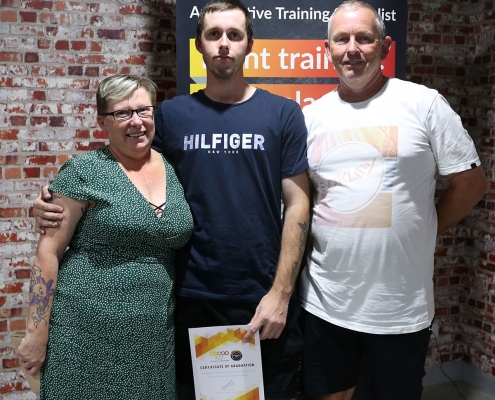