At the Ipswich SuperSprint Round of the Supercars Championship, held at Queensland Raceway on July 20-22, the 2017 MTA Institute Apprentice of the Year winner Elliott Lemmon, and 2017 Apprentice of the Year finalist Dane Turnbull both got a chance to learn from the very best in the business when they spent the weekend working with Triple Eight, with Elliott at the Red Bull Holden Racing Team and Dane at Autobarn Lowndes Racing.

Working at the pinnacle of Australian motorsport – on the cars of superstar drivers Jamie Whincup, Shane van Gisbergen and Craig Lowndes – is surely the dream of every car and racing enthusiast, and the two young men, now qualified mechanics, grasped their opportunity, working hard and learning plenty over the course of the three-day event.

“It was a great experience,” said Dane. “it was a thrill to work for one of the top teams in Supercars, that’s not something you get to do every day!

“I learned a lot about the cars and how the team works, and they really did make me feel part of the team too. I asked a lot of questions and they were very accommodating and happy to answer them, although I’m sure they must have got sick of it by the end of the weekend!”

For Elliott who, as the 2017 MTA Institute Apprentice of the Year in was also able to spend time working with Triple Eight at their facility in Banyo earlier this year, the SuperSprint event was another opportunity to learn as much as he could of how the sharp end of motorsport is run. A motorsport enthusiast who has spent time racing karts and has worked with teams in other categories – including as a member of the Support Crew for the MTAQ Racing Team – Elliott is aiming, one day, to work in Supercars as a fully-fledged team member.

“Being able to work at the SuperSprint in the Red Bull Racing garage and also work at the Triple Eight workshop has been a bit of a dream,” he said. “The experiences
are very different as the time at the track is very full on, but it has been fantastic.

“They do everything they can to win and their professionalism is amazing – every little detail is covered. The tyres, for example – they check the heat on the edge, the middle and the outside of the tyre, they make sure the pressures are bang-on accurate with a special gauge, and they check absolutely everything.

The equipment and level of professionalism is unreal.

“I actually stayed at the hotel with the team and even after a full and very busy long day, all anyone wanted to talk about was the day we’d just had and what was happening next. They are all so passionate about what they do.”

For both Dane and Elliott, the work at the SuperSprint revolved around assisting the crew in jobs such as getting tyres and wheels set and ready, cleaning and prepping the cars and making minor adjustments to pressures and the like. And although they played a small role, every role is important, and they were, said Elliott, recognised as part of the team from the start, even by the stars of the show – the drivers.

“I was a little bit shocked because they saw me as a team mate, not just a fan,” he said. “I had dinner with them, breakfast with them, I was able to have a conversation with them.

“Craig Lowndes actually presented me with MTA Institute Apprentice of the Year Award last year at the MTA Queensland dinner. At the weekend, when I walked in to have breakfast at the SuperSprint, he was there and he actually recognised me. That was brilliant.

“Even though this is going to be his last year in Supercars, he didn’t talk about that – he just chatted with us about cars, motorbikes and other things. It was great. He’s a real car guy.

“At the end of the second race, which Shane van Gisbergen won, Red Bull won the trophy for best team and all the trophies were filled with champagne. Mark Dutton, the Chief Engineer, and Shane drank from the trophies and Mark came over to me and I got to drink out of the trophy too! He then gave me the bottle of champagne to keep as a souvenir – brilliant!”

Both Dane and Elliott are motorsport fans, and both harbour a desire to work in the sport at some stage. When that will happen is uncertain – life, and the need to gain experience, can get in the way sometimes – but for both young men it is something they will look to be involved with in the future.

“I’ve always loved motorsport, but it is a tough gig,” said Dane. “For the moment, I’ll keep it as a hobby and look at it again down the track. Having said that, this was a truly great experience and not something I’m going to forget!

“It is what I want to do,” added Elliott. “I’ll keep in contact with the team, and hopefully with people like Mark, and though I know they have only a select few people they would want to accept, I hope that I can gain the experience they want to see from someone who works with them. I am thinking about how to do that as I really want to chase it.”

As for future MTA Institute apprentices who will get the opportunity to work with Triple Eight, it is, said Elliott, a chance not to be missed.

“Not many people get an opportunity like this,” he said. “I would tell them to grab it with both hands and not let go!” 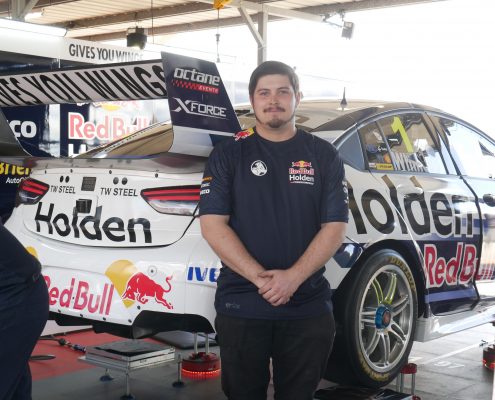 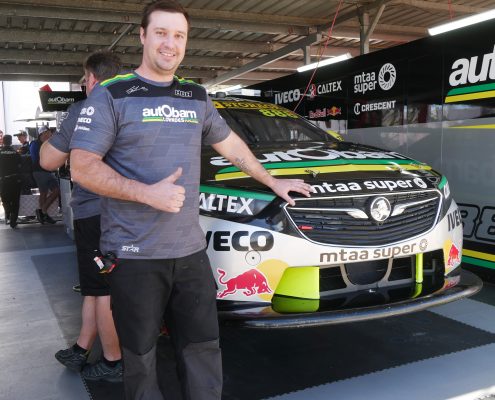 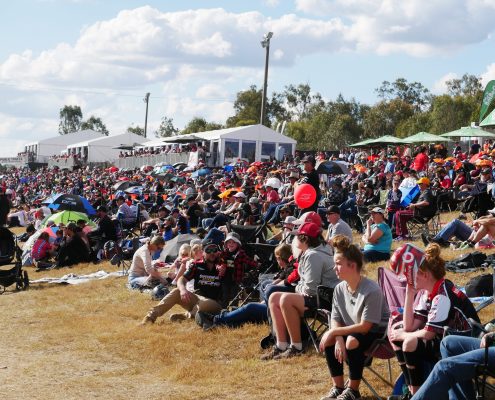 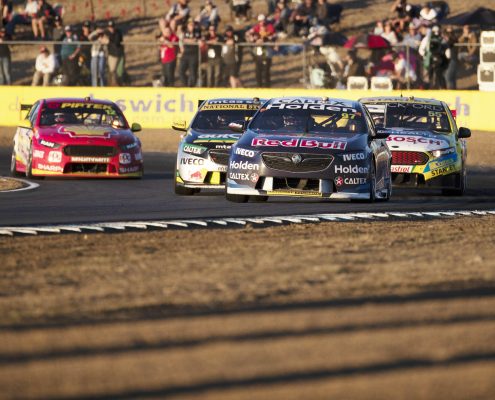 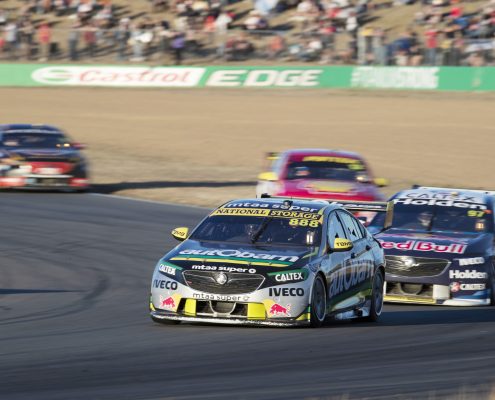 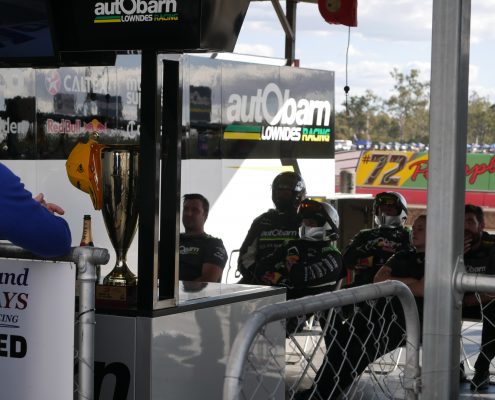 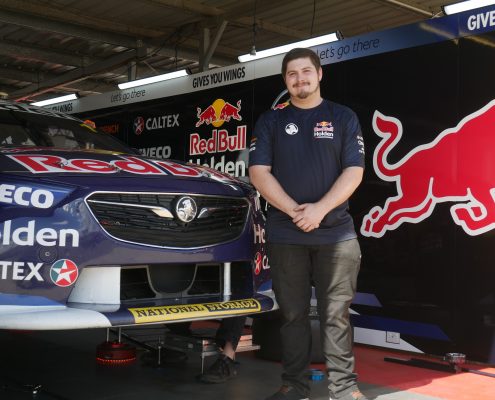 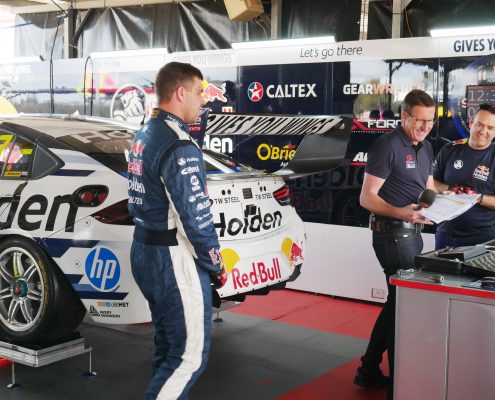 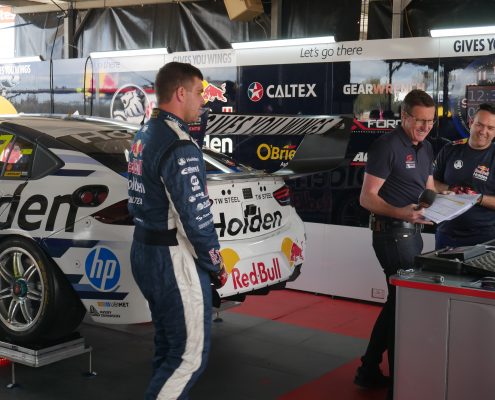 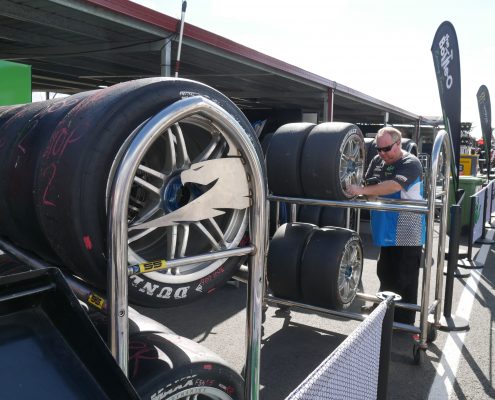 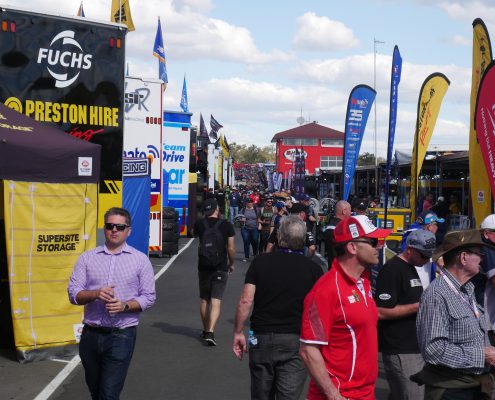 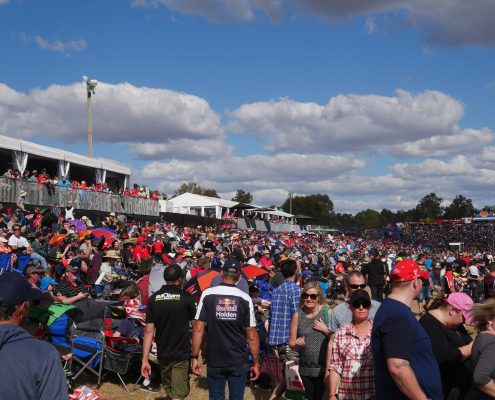 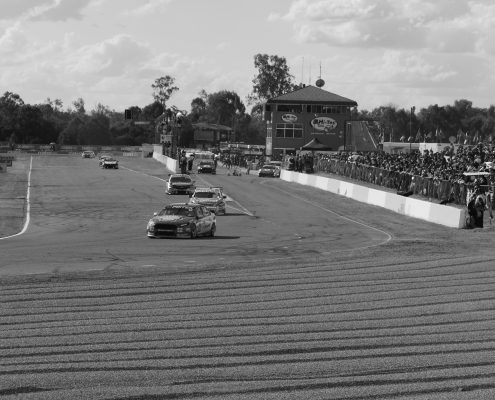 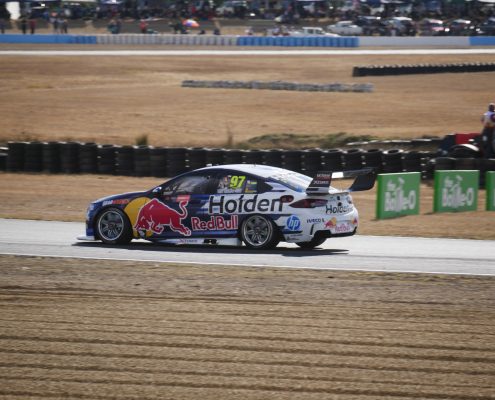 Smart mobility and the Collision Repair Industry
Scroll to top