The Supercars circus was back in Queensland in October, with the streets of the Gold Coast reverberating to the thunder of the nation’s premiere motorsport competition at the GC600.

Held from 19-21 October, the event was severely hampered by some unpredictable weather, with Saturday’s first race going the distance, while Sunday was a write-off after a monster downpour caused the second race to be halted with less than half the laps completed.

Fortunately, Friday’s practice day was a cloudless and warm one, giving nine of the MTA Institute’s Apprentice of the Year nominees the opportunity to fully enjoy the motorsport festivities on offer. The nominees were attending the event as part of their prize for being nominated for the prestigious Apprentice of the Year award, and it was not just a case of grabbing a beer and finding somewhere comfortable to watch the on-track competition.

Thanks to Autobarn Lowndes Racing and MTA Queensland corporate partner MTAA Super, the apprentice nominees were able to experience a tour of the racing team’s pit garage and some were even able to catch up with Craig Lowndes and co-driver Steven Richards – the racing legends giving up a few minutes of their time between practice sessions to talk about their car and their careers.

It is always a great experience to talk to your heroes and it was no different for the nominees, who peppered the motor racing greats with questions and managed to get a few items autographed for good measure.

Some of the nominees took the opportunity to stay on through the weekend to catch the whole event which, for the record, saw Chas Mostert and James Moffat claim the event’s opening race, while Scott McLaughlin secured the championship points lead after finishing fifth with co-driver Alax Premat.

On another note, Lowndes and Richards secured the 2018 PIRTEK Enduro Cup after the Sunday storm brought the second race to an end with no points awarded in that particular category.
The PIRTEK Enduro Cup is awarded to the most consistent Supercars driver and co-driver pairing across Australia’s endurance events, and the Lowndes/Richards pairing had already finished third at Sandown and taken out the Supercheap Auto Bathurst 1000 in an inspiring effort at the Mount Panorama circuit.

Winning at Bathurst and taking out the Enduro Cup is a fitting end to Lowndes’ full-time Supercar career – the 44-year-old announced earlier this year that this season would be his last as a regular Supercar driver.

Since his debut in touring car competition in 1994, Lowndes has contested more than 600 races, won more than 100, taken out the championship three times and won the great race at Bathurst
seven times. It’s a wonderful record, and while this year will be his last in Supercars full time, he has been signed to continue as an endurance race co-driver for the Triple Eight Race Engineering team in 2019. The story is not over yet. 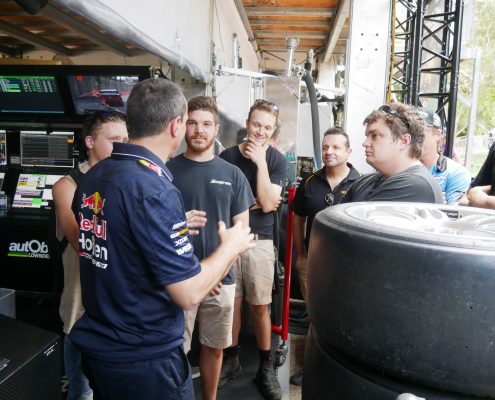 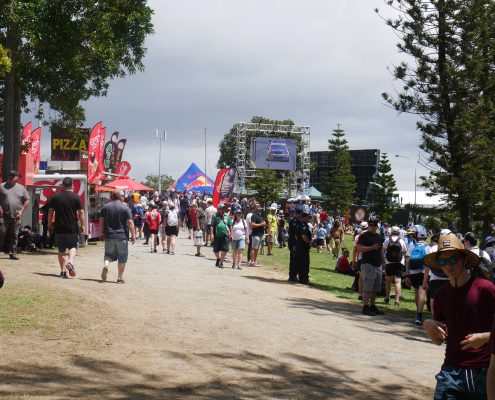 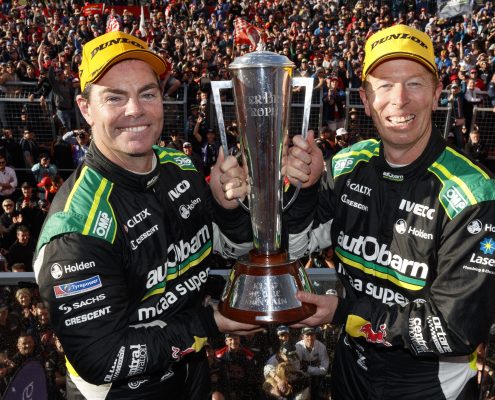 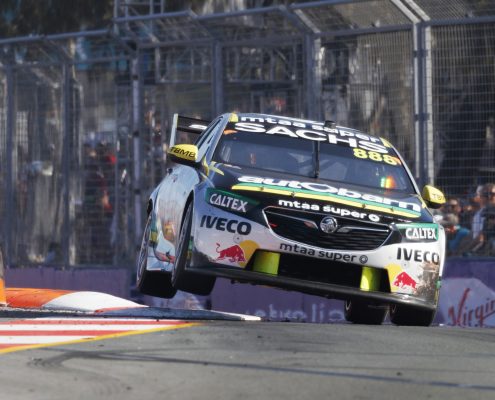 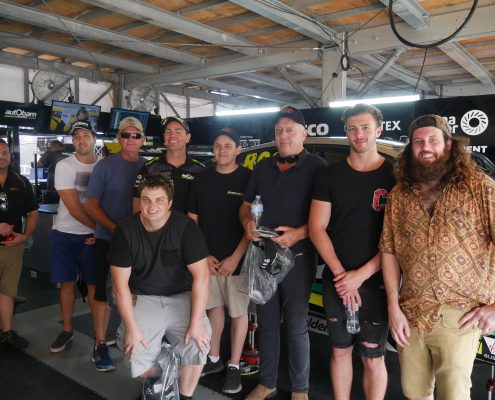 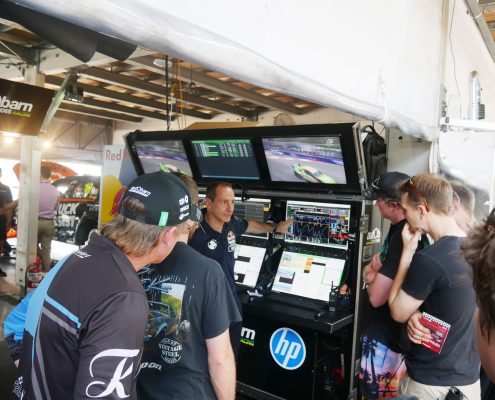 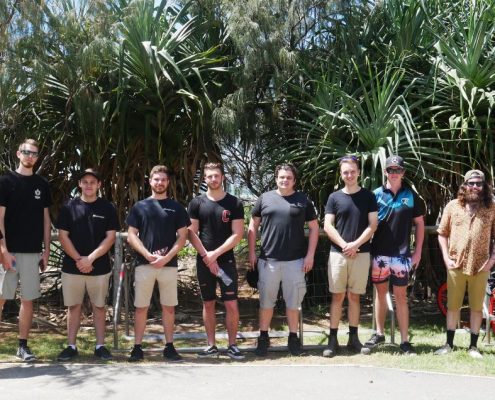 2018 Apprentice of the Year Nominees