Jamahl Byrne is not your typical ‘live for the weekend’ 20-year-old. Already employed as a full-time automotive technician after completing his MTA Institute (MTAI) apprenticeship, Jamahl and his father David have spent the last two years meticulously restoring a 1966 Ford Mustang at home.

A fan of all things Mustang since early childhood, Jamahl is now working his dream job at Hansen Ford & Mareeba Toyota in North Queensland.

“I got into my career through doing a bit of work experience, and then moved into a school-based apprenticeship, which I finished in December 2015, and now I work as an automotive-technician,” said Jamahl.

No stranger to car restoration projects, Jamahl was shown the ropes early by his father David, a motorsport enthusiast who clearly instilled his passion for Mustangs to Jamahl.

“Dad used to be quite involved in the speedway and racing industry. He never became a qualified mechanic, but knows a lot about cars — especially restorations.

“Originally my father restored another ’66 Mustang which we sold earlier in the piece, and when I became a second-year apprentice he wanted to familiarise me with older vehicles and further my knowledge, so we bought another Mustang and started restoring it in the shed at home.

“We’ve been working on this car for two years now in our spare time, dedicating about 12 hours per weekend to the job. It’s really enjoyable because you get to see how a car is built from top to bottom by stripping it back to a bare shell and building it back up. It is really something special when you get to restore a car – being able to work on all of the aspects of the vehicle such as electronics, interior, engine and drivetrain as well as suspension. You’re literally building a car from the ground up.”

Jamahl and his father also enjoy sharing the financial rewards associated with restoration projects, saying they plan to keep their restored ’66 for a little while yet before selling it and moving onto an EH Holden.

“We know everything about the Mustang, and restoring them is a no-brainer,” said Jamahl. “With the EH Holden, it will be a bit more challenging. There’s a huge aftermarket parts industry for the Mustang in the US, and you can literally buy everything required for that vehicle. Finding parts for the EH Holden will be a bit of a mission, but that’s half the fun, and part of the challenge. We definitely need a bigger shed, and a hoist, because it’s a lot more difficult otherwise.”

With his eyes on a job as a master mechanic for either Ford or Toyota, Jamahl is proof that the next generation of automotive specialists are just as switched on and passionate for the the industry as their predecessors. 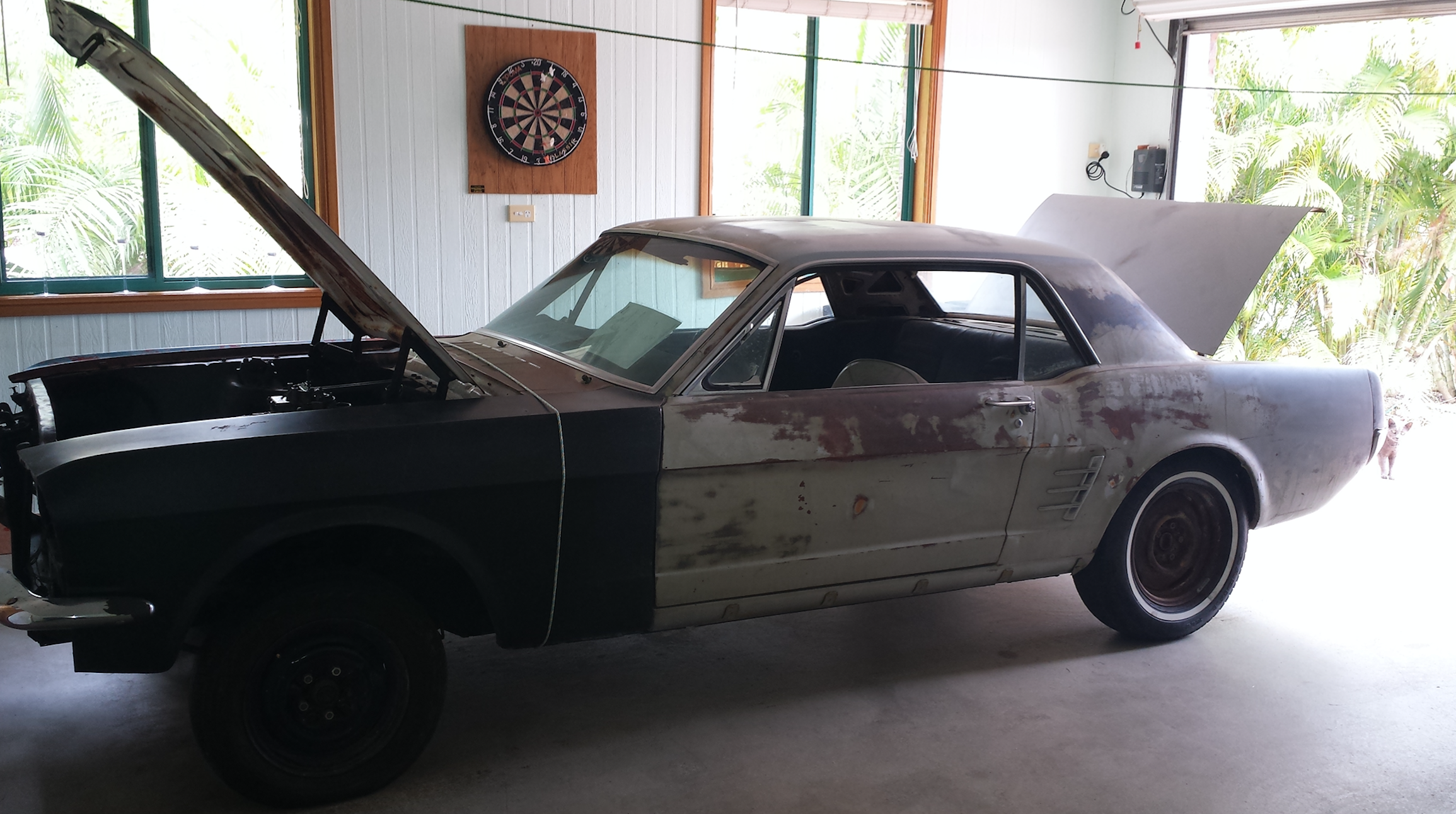 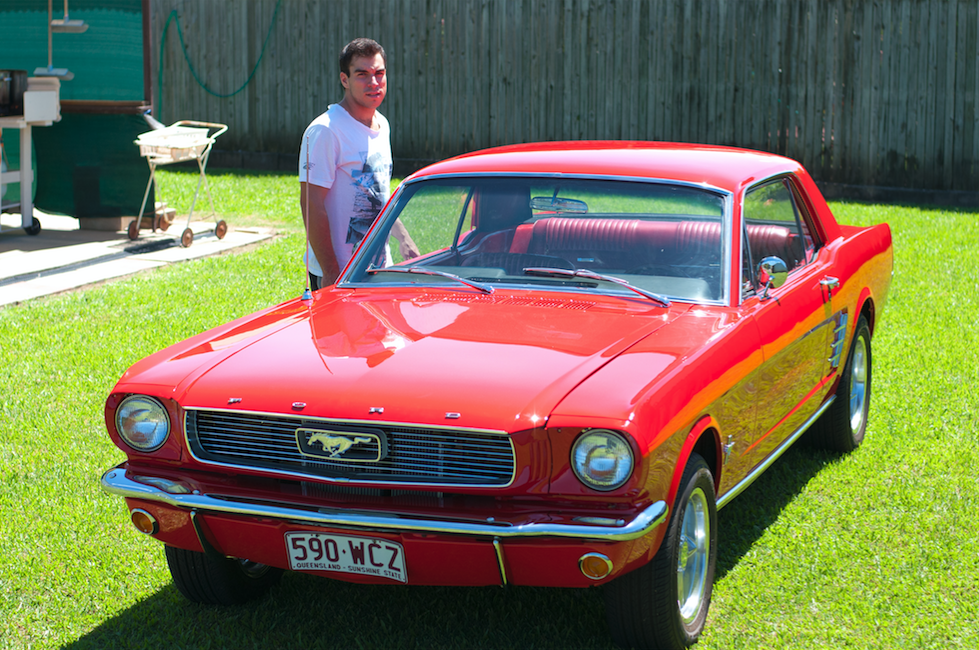